5 AM. It is the almost insane balance of the incredibly sad and the incredibly motivated. The homeless huddle for warmth inside the hospital’s foyer in Bellevue on 27th and 1st. The nipping cold air biting at them, as though it was a weapon of malice used against them. Security cops quietly roaming the nearby streets and hallways of the hospital, watchful eyes on the doorways, benches and darkened crevices.

Outside, the lone jacketed figure hailing a cap on the avenue, his briefcase gripped neatly at his side. A lit up taxi from across the way eyes him from half a block down, blinker on, and crosses the two lanes to his side. He gets in; they drive away. A bundled up runner makes her way north on the Avenue, only her eyes and nose protruding from the hat and neck warmer, clipping away at her miles, starting the day with 6 miles before the sunrise. Her breath billows smoky air around her face.

The charcoal sky is streaked with a subtle redness, merging into a softer gray, releasing a chilled blue with cloudy strokes. Only at that moment, when the sky begins to open and the buildings ease their way into sight, do the doors to apartment buildings swing, the traffic lights rise to attention, the red hands purposefully stop pedestrians and the white walking man allows the morning commuters to cross the streets.

Thanks for the love. Run with your heart, xo Babs 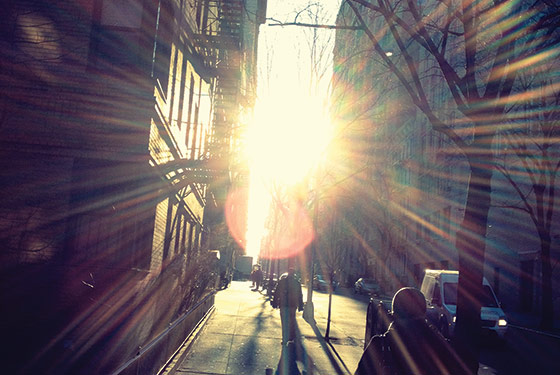 Building a relationship with my inner child through poetry, storytelling, and love. Runner, coach, and - of course - lover. View all posts by Barbara Powell 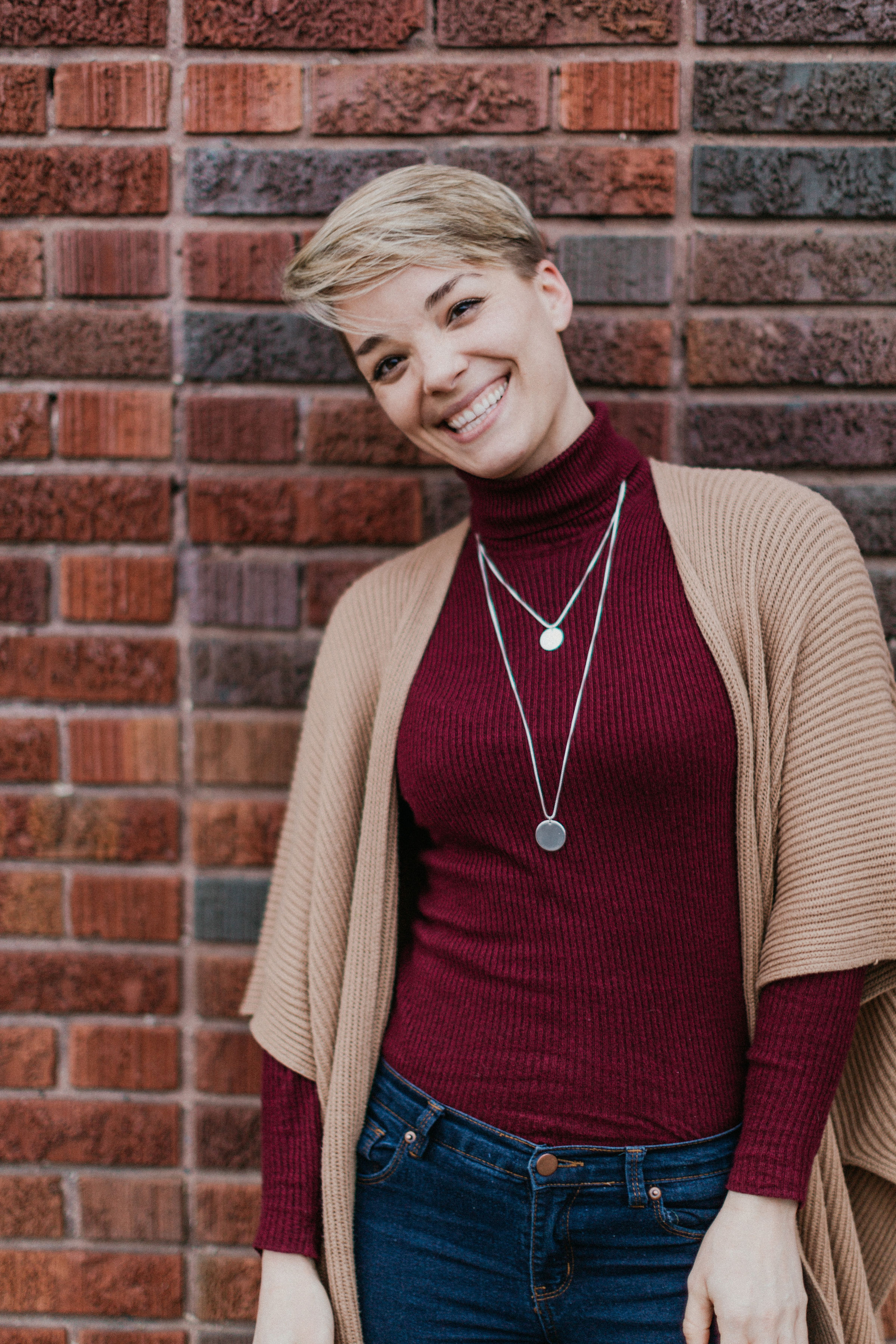